How to Become an Independent Investigative Journalist 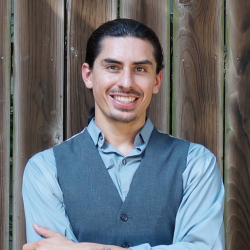 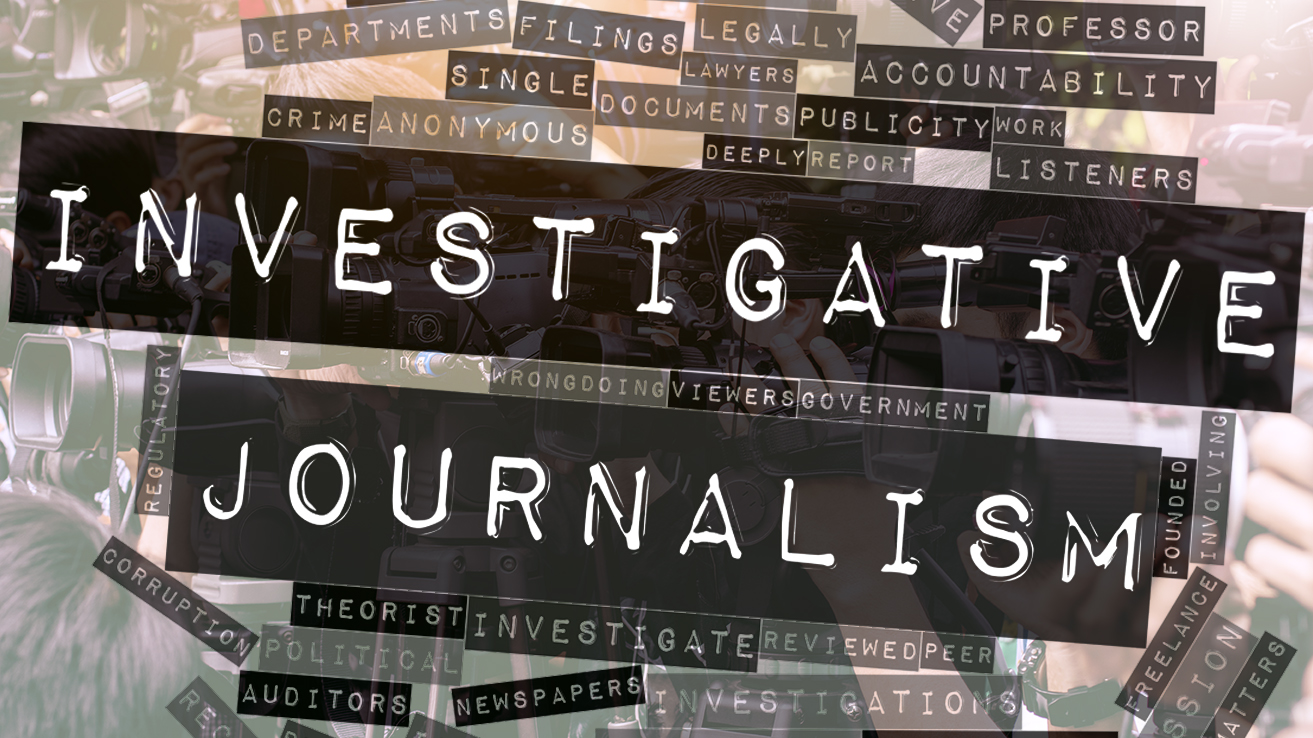 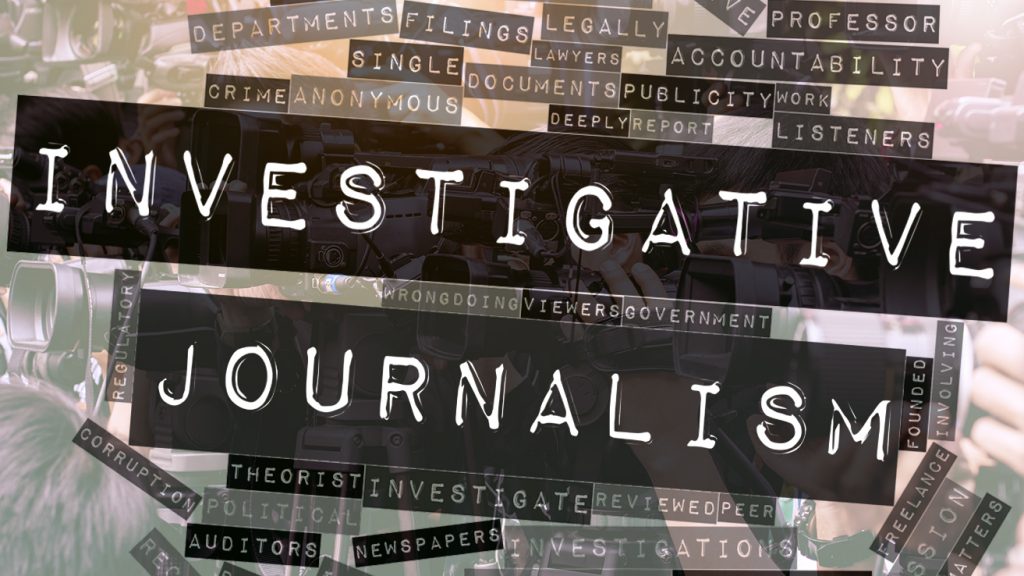 Derrick Broze is an author, journalist, documentary filmmaker, and activist originally from Houston, now based in Mexico.

It was the experiences with the HFT that showed Derrick the limitations and bias of corporate media. This realization led him to pursue citizen journalism, and eventually investigative journalism. In 2011 he began co-hosting the podcast Free Thinker Radio. In 2013 he joined the alternative media with his first paid writing job. Over the years he decided to take his writing and reporting more seriously. He worked alongside journalists like Ben Swann as he developed his craft.

In 2013, he founded The Conscious Resistance Network, a site dedicated to multimedia journalism that exposes corporate and governmental corruption while highlighting solutions. TCRN has featured Derrick's interviews, podcasts, documentaries, books, and essays, as well as the content of a rotating cast of contributors.

In 2014 Derrick began working on the daily local news for 90.1 KPFT in Houston. This position involved reporting live from protests and activist events, writing copy for stories, and reporting from the studio. In 2016, Free Thinker Radio also joined 90.1 KPFT and began broadcasting across the Houston area.

Derrick started writing and producing documentaries in 2015. He has researched, written, and narrated more than a dozen mini-documentaries and full length films, including Bringing Down Jeffrey Epstein, The 5g Trojan Horse, Who Will Find What The Finders Hide?, The Great Reset, The PCR Deception, and the 17-part series, The Pyramid of Power.

Since 2013, he given presentations in the United States, Europe, and Central America focused on his investigations, as well as his philosophical contributions to Agorism, Holistic Anarchism, Freedom Cells, and the concept of Exit and Build.

Your cart is empty